Posted on December 6, 2016 Categories: News, Research and Publication No comments yet 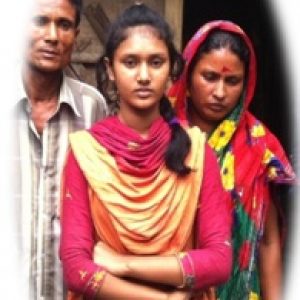 11 years minor girl Bristy. Bristy 11 a minor  girl of grade-7 of Bogra was kidnapped and raped brutally for 5 days by one Mohammed Azizul Sheikh, 25. On 8th May 2016 at around 7pm, Bristi’s schoolmate Shirin, a Muslim girl and also a neigbour came to her house and requested to go to a nearby house to bring some schoolnote from another girl, Bristi agreed unwillingly. By this way, she was kidnapped on knife point by  Azizul and others by a microbus.

le kidnapped, Bristi tried to escape, but soon weakened by the affect of chlorofom in a handkerchief used to seduced her. Ronjita, Sukumol and Promila age 27-35 witnessed the kidnapping but kept mum as Azizul threatned with a knife to kill them.  Do you want  justice? Bristi replied, “Definitely, Azizul did the same thing with other Hindu girls before me. Because of embrassed parents did not come forward and administration also was relactant to do anything, but I want justice, I want justice.”

Bristi’s parents are poor (Father: Amal Chandra 5 &MotherRenuka Rani 42 of GangNagar, Mahjpara, Shibgonj, Bogra). She studies at  A. M. High School of GangNagar, Bogra and she wanted to be a teacher. She is a good student and always helped her mother. Azizul and another Belal used to tease her on the way to school. Her parents complained to the parents of Azizul, but nothing happened. A case has been filed at Shibgonj Police Station (Case# 13; dated 10th May 2016 under section 7/30 of Women and Children Repression Act,2003), but police asusual did nothing. Now the perpetrator is threatening the victim and her family to withdraw the case or face death. Bristi with parents in picture.

Bristi’s news was first published in a national daily in Dhaka, the daily Purbachal, on 15 May 2016. A team lead by Chandan Sarkar, Chairman of REO-Reseacrh and Empowerment Organization had visited her on 20 May 2016. The team also talked with local administration. 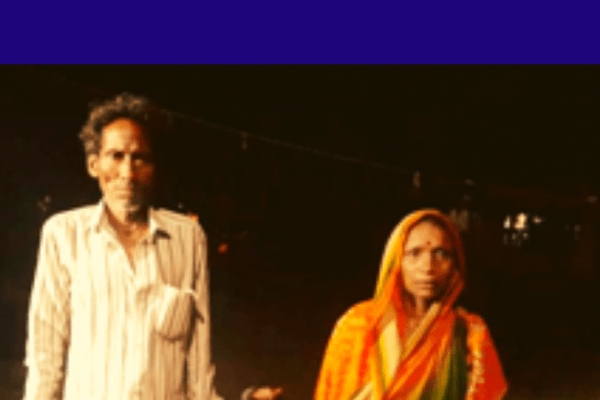 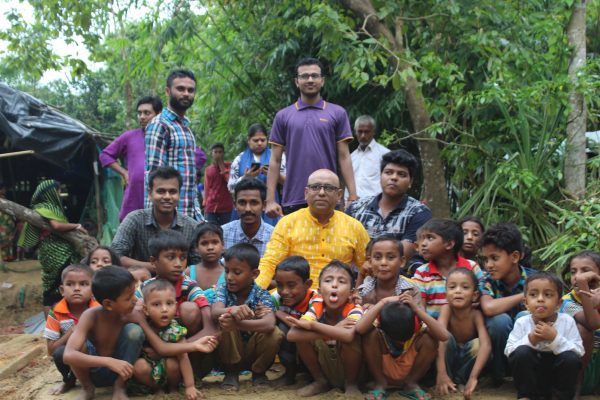