Posted on June 22, 2017 Categories: Research and Publication No comments yet 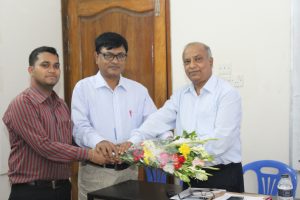 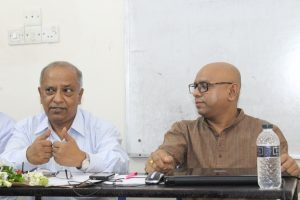 Research and Empowerment Organization-REO, Global Human Rights Defense -GHRD, in collaboration with the other few organizations like Kepung from Ragamati, Polly union organized and international Human Rights activist and Expert Mr Tushar Kanti Sarkar was present as a chief Guest. Journalist Aminul Haque and REO Chairman preside one day round-table Seminar on the Implementation of the UN Convention against Torture on 21 June 2017 at the REO seminar Room at Uttara, Dhaka- 1230.The objectives of the Seminar was to mobilize civil society and create a platform for supporting the anti-torture Movement.

This Round-table outcome will help to create a platform for the people to engage with the authorities on legal and policy reforms, such as the proper implementation of the Torture and Custodial Death (Prevention) Act, 2013. It is hoped that such seminar will also encourage the authorities to finally submit Bangladesh’s initial report to the UN Committee against Torture (CAT), reinforcing activities at the global level. 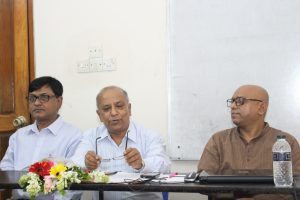 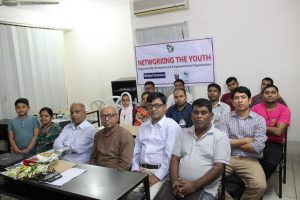 Prof Sarkar Present a keynote paper and mentioned that minorities are affecting and it has increased day by day. He projected a data that the Bangladesh 724 female are raped and most of the female are Hindus. He added that the spirit of the liberation war was about ‘equality, human dignity and social justice’ but that the state is unable to ensure these for the people of Bangladesh. He said that sometimes the law enforcement agencies do not respect the laws of the country and are continuously violating the national laws and the provisions of international Conventions that the examples of  the arson of dwelling-houses belong to Santal ethnic minority community in Gaibandha   on   6th November, 2016. He   also mentioned that the police arrested a number of garment workers, trade union leaders and journalists who were protesting against the government in Ashulia, Savar. He also said that police arrested Bipul Chakma, General Secretary of Pahari Chhatra Parishad while he and his mother were on their way to a hospital for medical treatment.