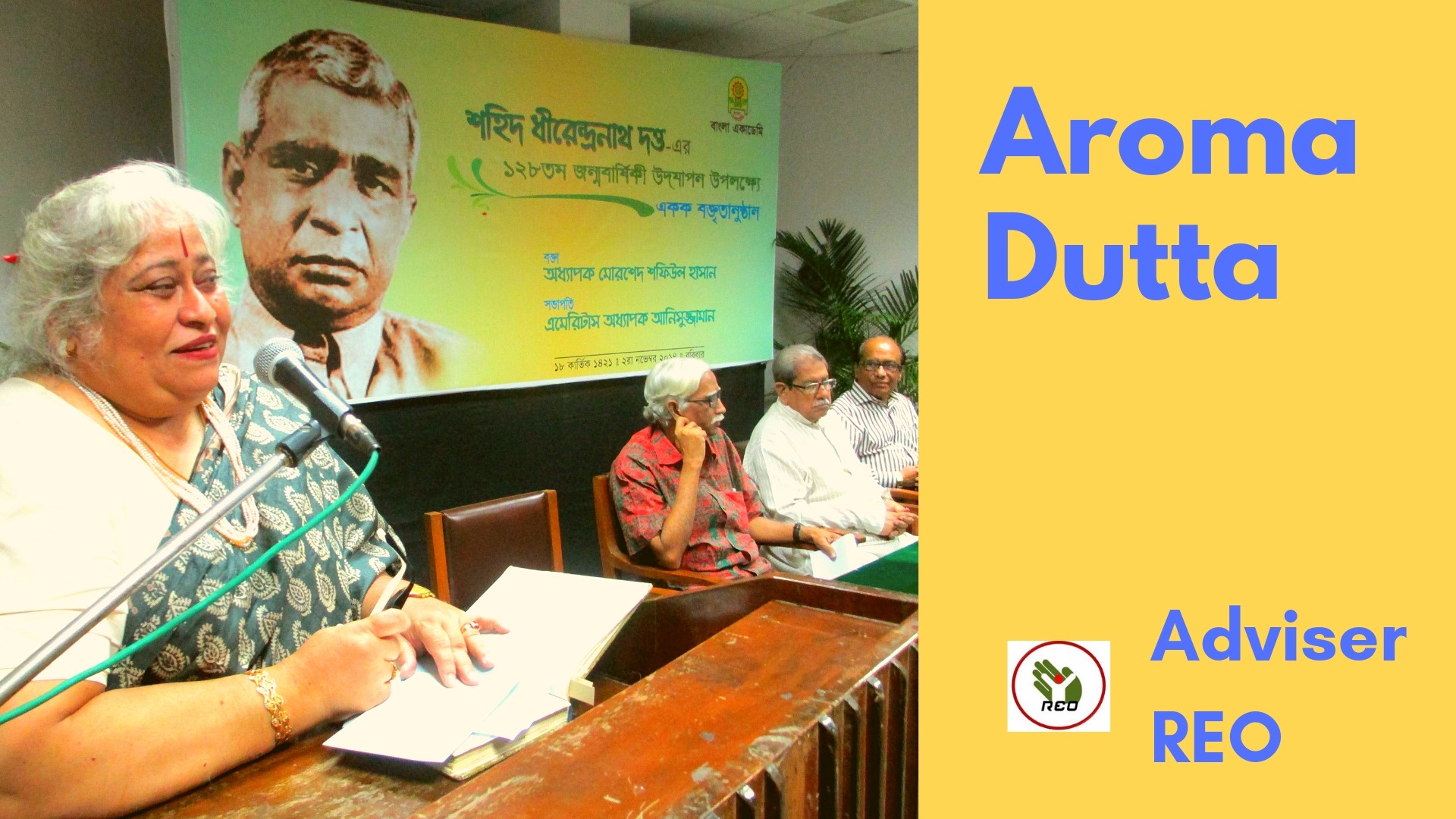 Aroma Dutta’s father was Dhirendranath Datta a member of the National Assembly of Pakistan and the first person to demand Bengali be made a state language in Pakistan. Her father was killed in the Bangladesh Liberation war by members of the Pakistan army and is considered a martyr in Bangladesh. She served in the National Human Rights Commission of Bangladesh. Her uncle was the noted filmmaker Ritwik Kumar Ghatak.

Aroma Dutta is an executive director of PRIP (Private Rural Initiatives Program) Trust. In 2012 she criticised the draft Hindu Marriage Registration Act for making the registration of Hindu marriage optional and called for it to be made mandatory.She has protested violence against minorities in Bangladesh and called for punishment for attackers involved in violence against Buddhists in Cox’s Bazar.She has spoken against the vested property act, that unfairly targets religious minorities. She has expressed the only way to protect minorities in Bangladesh is through the proper implementation of laws in the country. 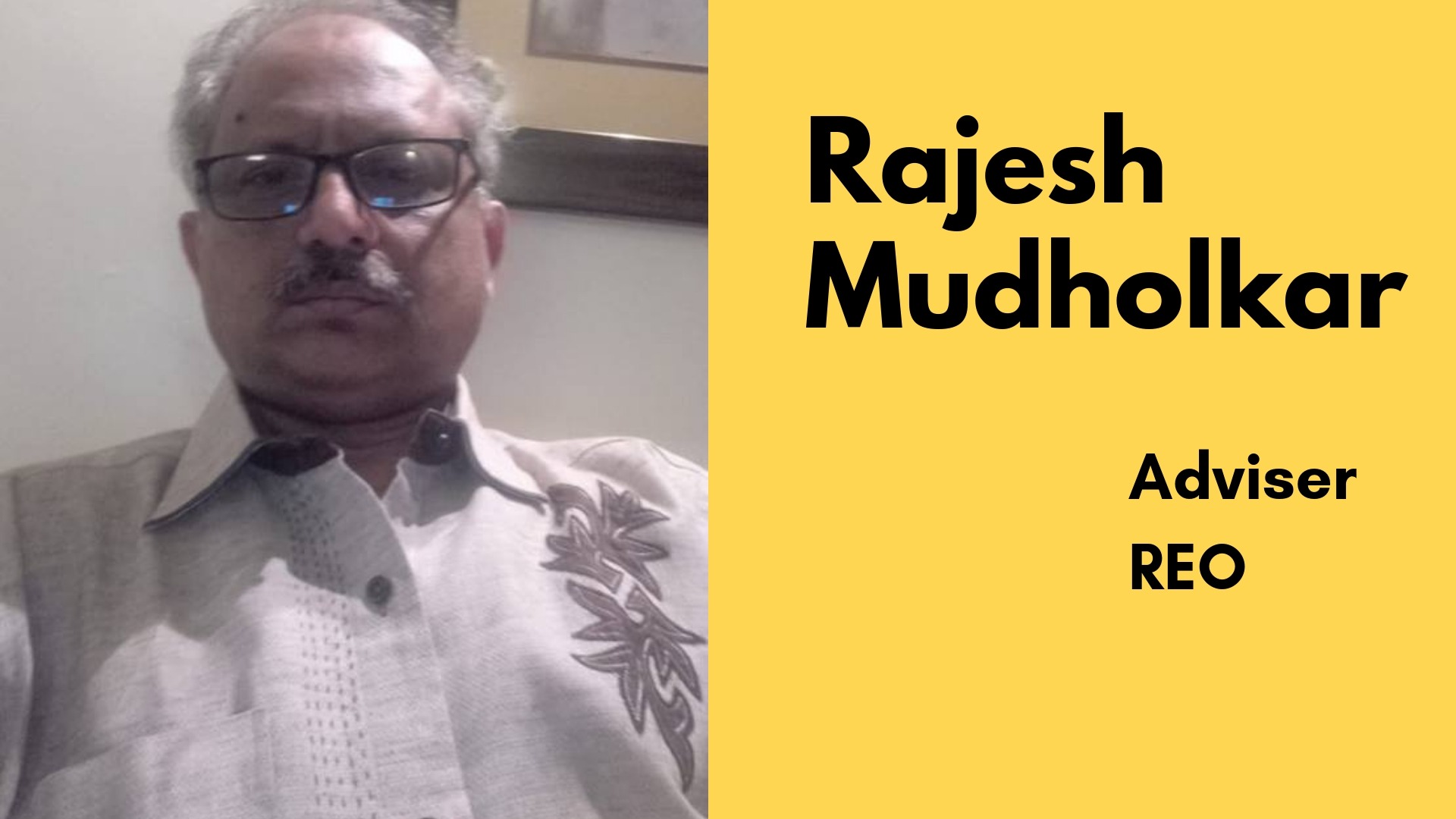 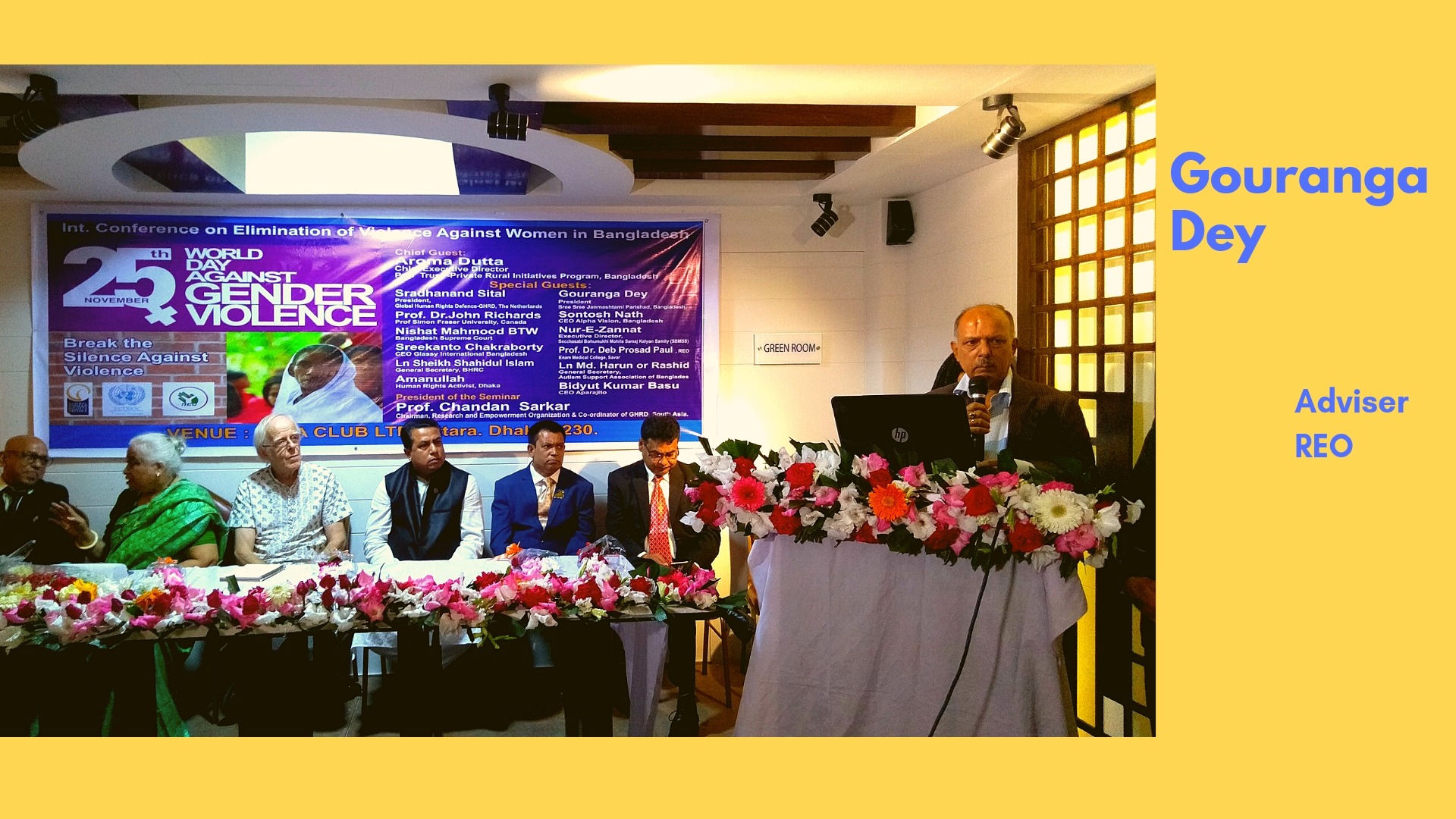 Gouranga Dey is the President of Sree Sree Janmathostomi Parishad, Bangladesh and the General Body Member of the Federation of Bangladesh Chambers of Commerce and Industry (FBCCI), Chairman of Ariston and Proprietor of the Victor Electronics.  Mr. Dey is a human Rights activists and social worker in Bangladesh. He is our adviser and due to his great advice, REO- Research and Empowerment Organization is spreading up throughout the country. 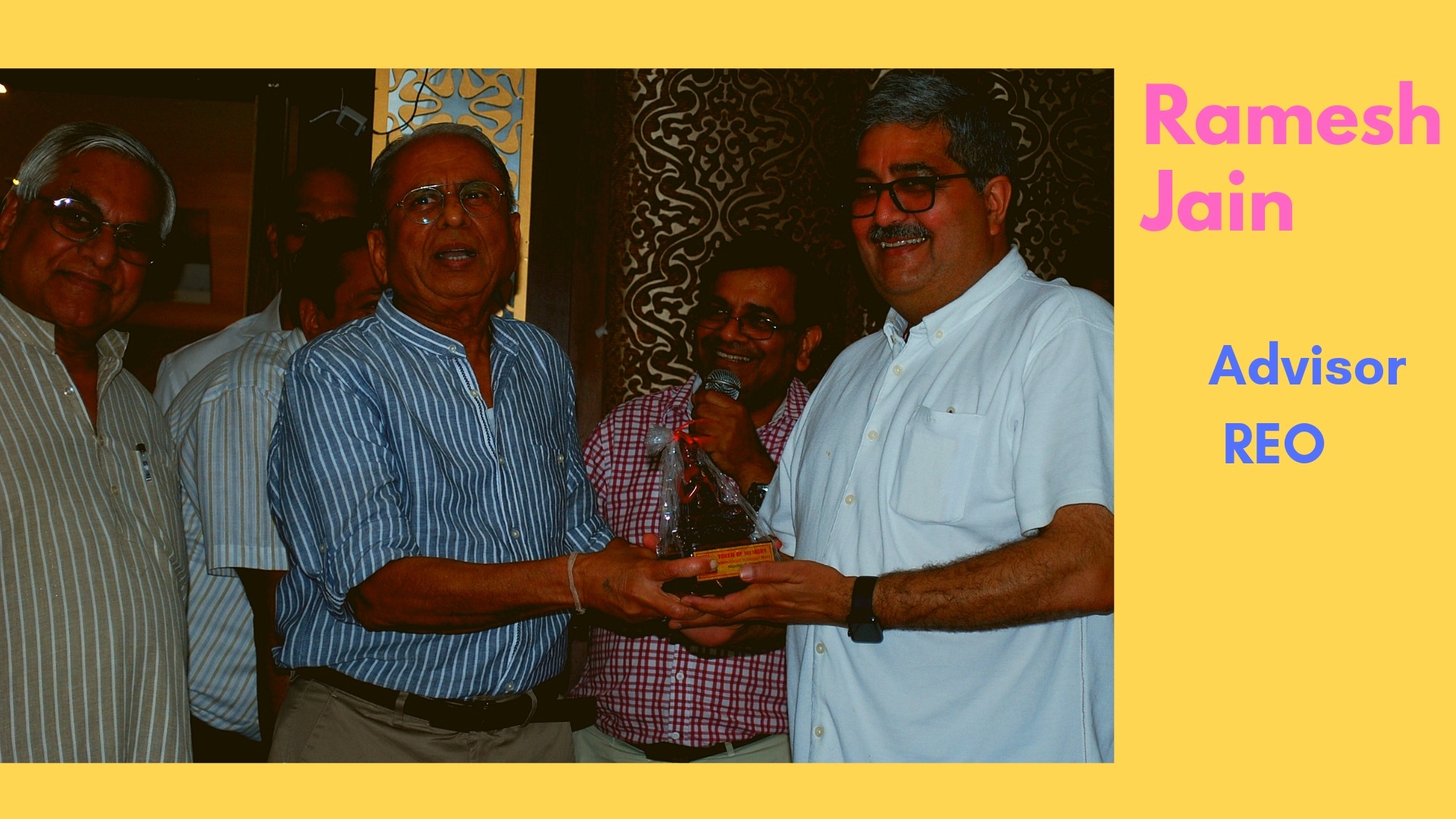 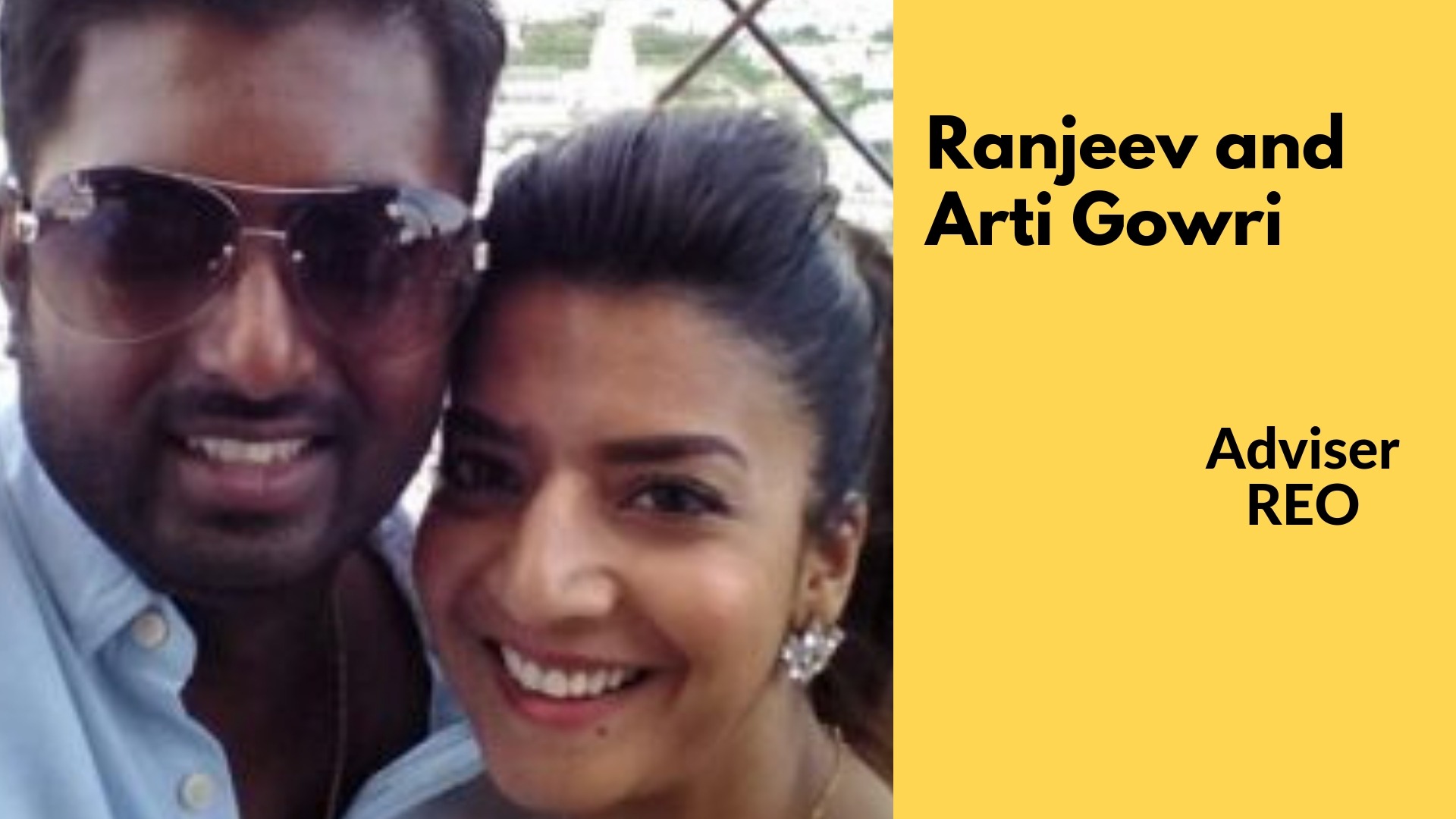 Ranjeev Gowri and Arti Gowri who are the architecture  of Research and Empowerment Organization -REO and  has given the name of the organization- REO. While he visited in Bangladesh in 2014, he has been invited for a dinner and suddenly asked Prof. Sarkar, please do make an Human rights Organization and after few days he gave a name of the Organization that was REO and now it is a history.

From the beginning, Mr Gowri is trying his best to do everything for REO. He always emphasize to include more youth to the  REO and right  it has created a big Network not only in Bangladesh but also other countries. His wife Arti Gowri is the Family member of REO.